Spills are universally dreaded in a testing facility or production environment. A spill can bring productivity to a halt and cost a business untold amounts of money. What’s more, a spill can cause serious harm to workers. Everything from skin injuries to fires can occur when chemicals are allowed to spill during transfers or seep out from stored containers. Scrutiny, investigations, and serious losses can follow. Insurance rates can skyrocket or you company could lose coverage.

Is your facility really protected against the dangers of spills, leaks, splatters, and the other realities that go along with handling liquid chemicals? Read on to discover the common causes of spills in the workplace and what facilities are doing to prevent spills.

A Closer Look at the Spills That Are Impacting Workplaces

There are two main types of spills. A minor spill is an incident where chemicals and other liquids can actually be contained, absorbed, or otherwise managed pretty easily. These spills cause little to no damage to the environment and do not cause serious bodily harm. It is very likely that there won’t be any need to file an official report with the EPA, OSHA, or other authorities when a minor spill occurs. In addition, the costs that result from a minor spill do not go beyond lost product and a minimal slowdown in activity.

Minor spills certainly aren’t desirable. They can create an environment of perceived carelessness and put employees at increased risk for injury or exposure to chemicals. Of course, even splatters and sprays can be very dangerous. A small spill is often a sign that there is a weak point in the process behind how chemicals are handled. A small spill should be seen as a forewarning of a potentially bigger disaster.

A major spill is a different story entirely. That’s because a major spill has the potential to become a disaster for your business. Serious spills pose long-term risks for both humans and the environment. What’s more, they can do irreversible damage to a business’s reputation. It could take a long time and a lot of money to properly clean up following a spill. Major spills also require reporting the incident to and often the intervention of bodies like OSHA and the EPA. There is also the potential for lawsuits if it can be proven that a spill resulted from poor or inappropriate policies or site management.

What Is at Stake?

One spill can have an impact that will last for a lifetime. Anyone who has worked with chemicals knows that there is no room for error when it comes to many of the popular agents that are used in production environments and testing labs. Exposure to some chemicals may only result in skin irritation and burning; however, blistering and severe discomfort are real possibilities. Many chemicals can be especially dangerous when it comes to exposure to the eyes. Things like splashing or leakage from drums that are stored above eye level can easily lead to eye damage. The damage can range from redness, irritation, and pain to blindness.

Some injuries are not visible right away, but that doesn’t make them any less serious. The injuries that are not visible to the eye can actually be the most damaging on a long-term basis. Most long-term injuries are caused by exposure to the vapors and emissions of hazardous chemicals. Some of the risks that workers could face are respiratory issues, organ damage, asthma, and certain forms of cancer. Of course, the risk of death is a hazard that must also be considered. Exposure to chemicals can result in immediate death or death that stems from long-term conditions. All of this goes to show that properly handling chemicals is necessary to avoid tragedy, pain, and the potential for lawsuits and penalties. 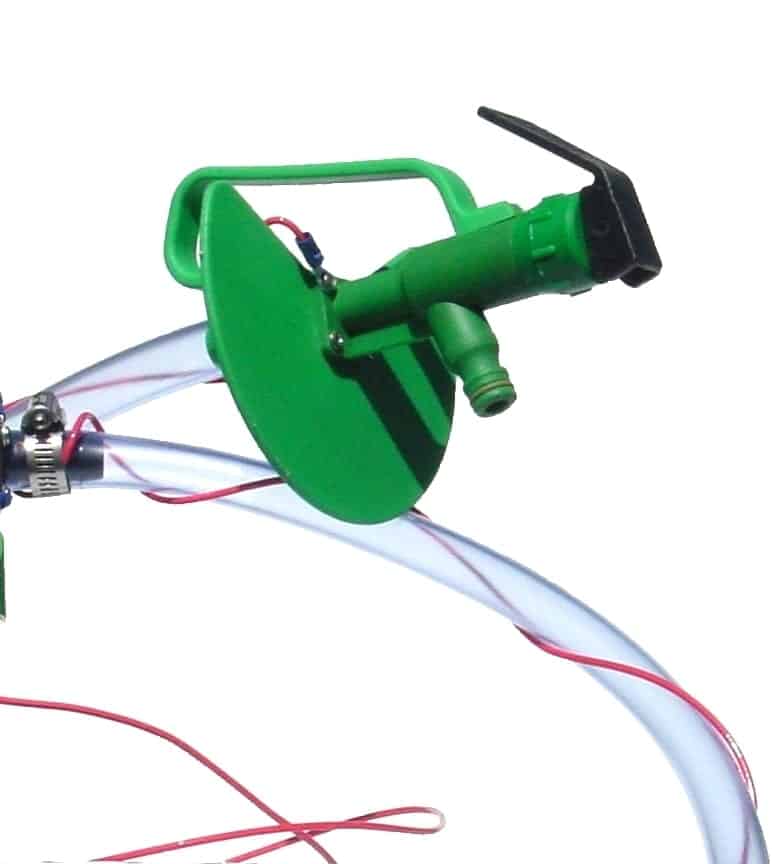 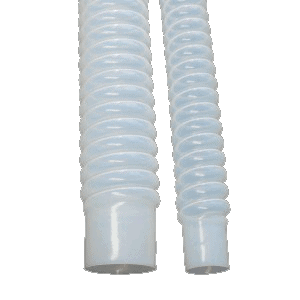 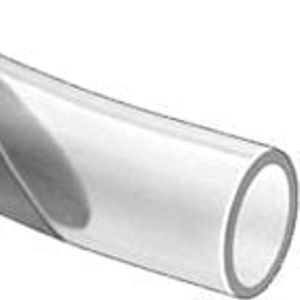 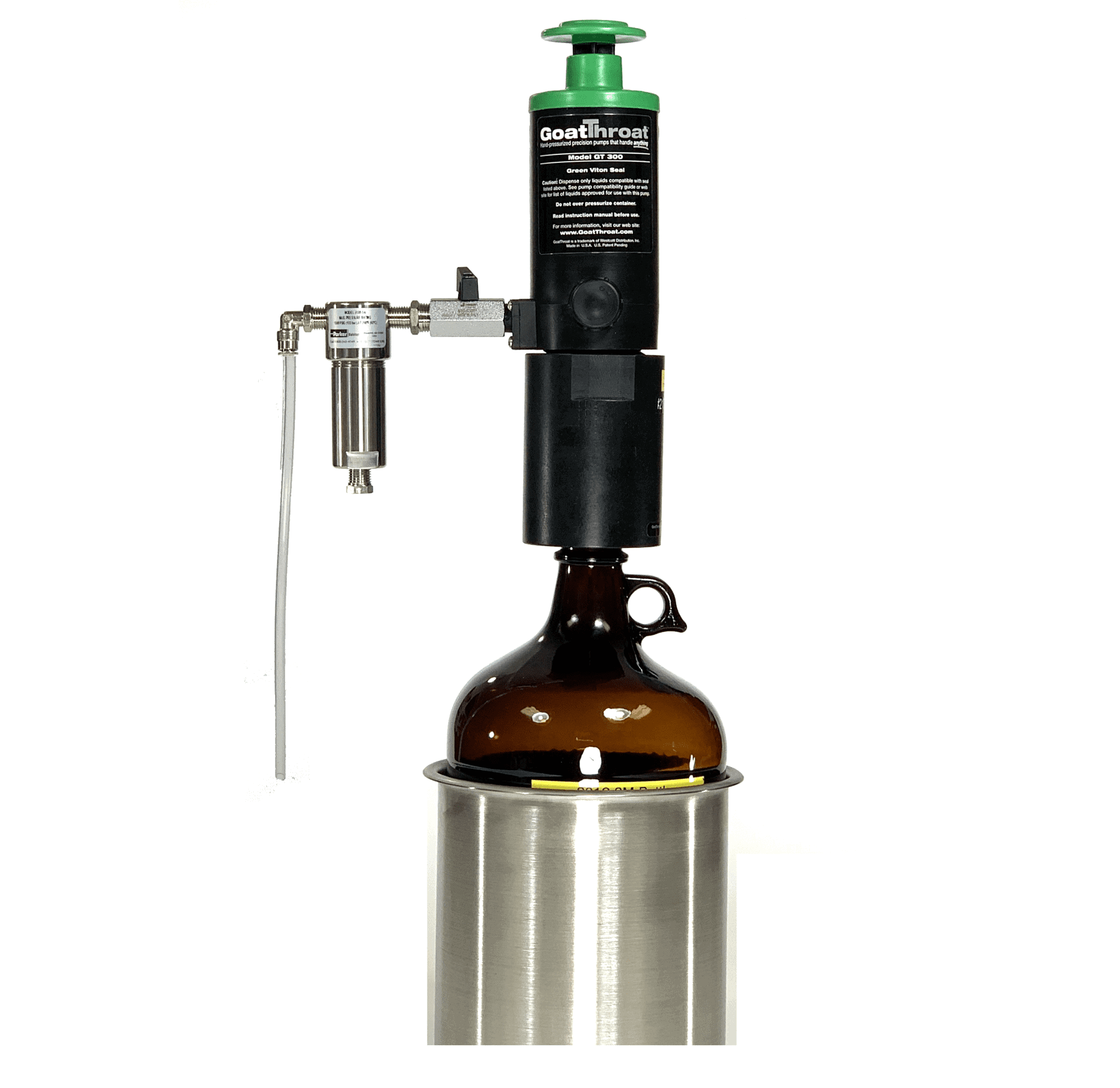 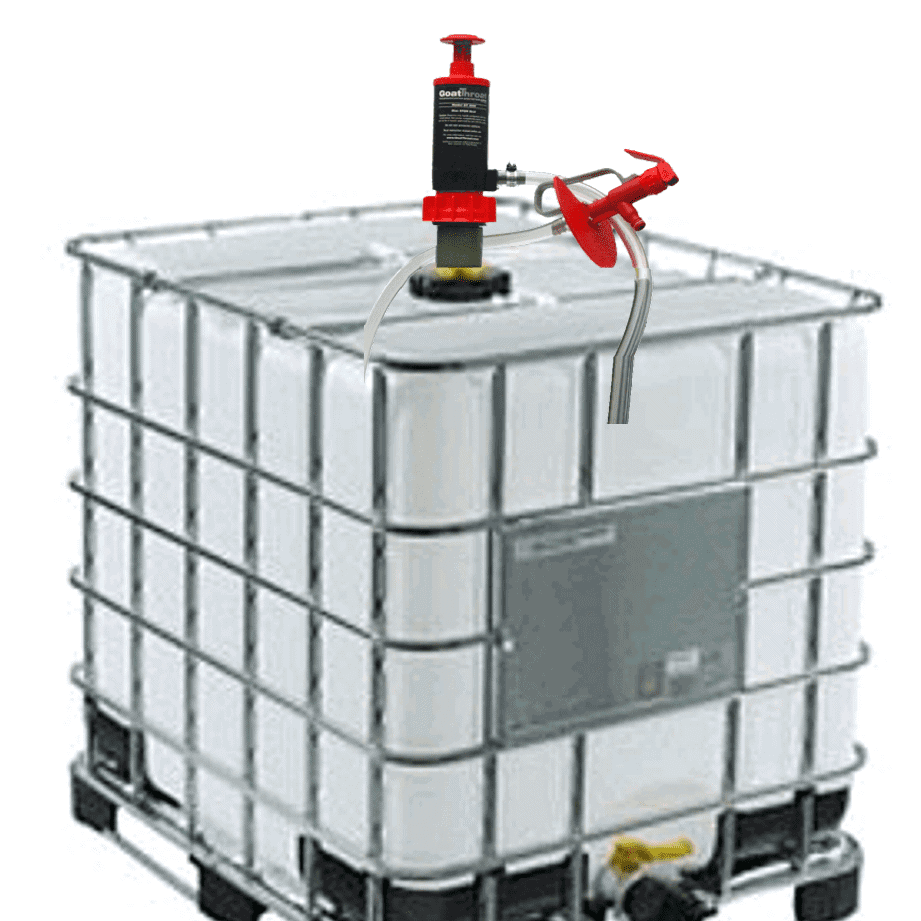 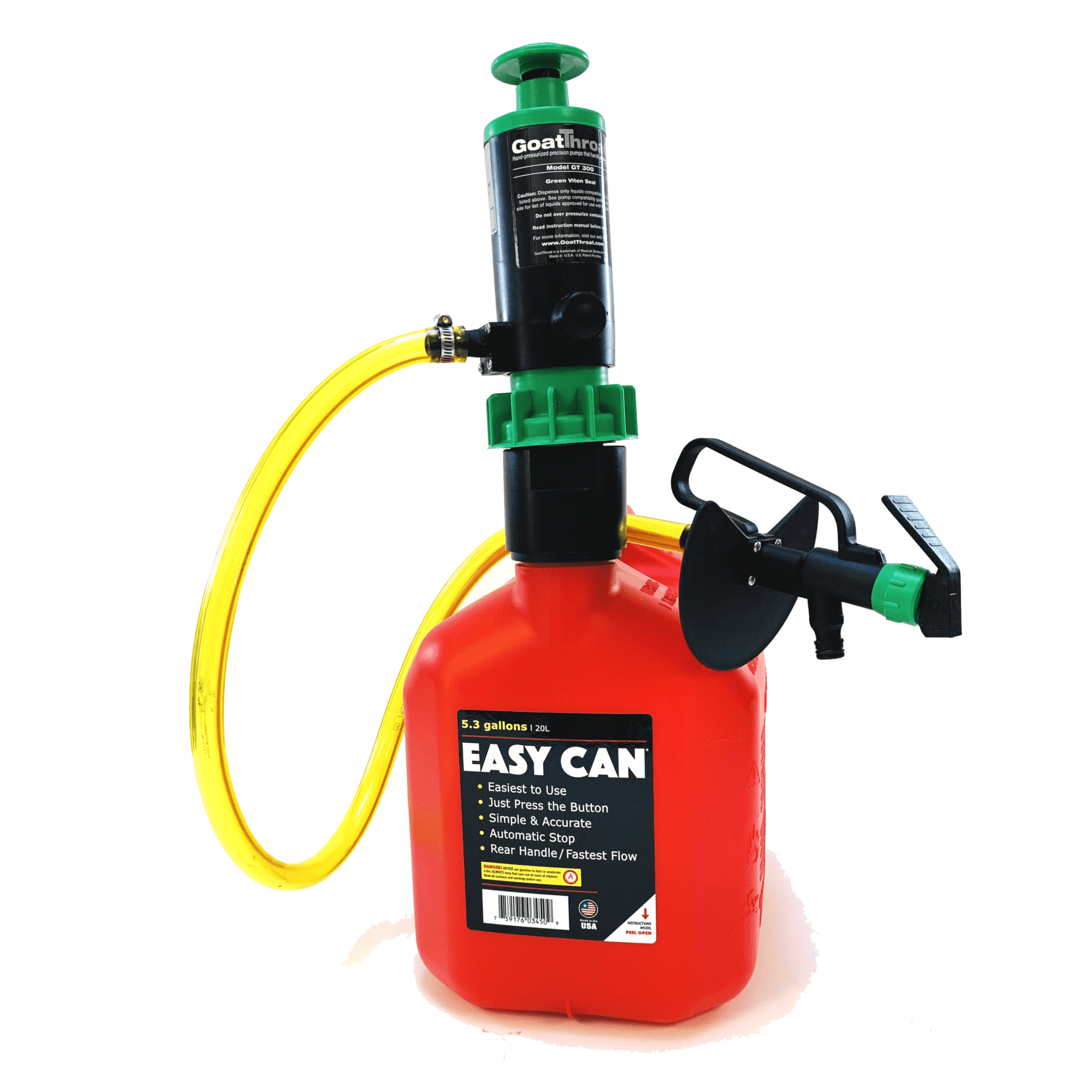 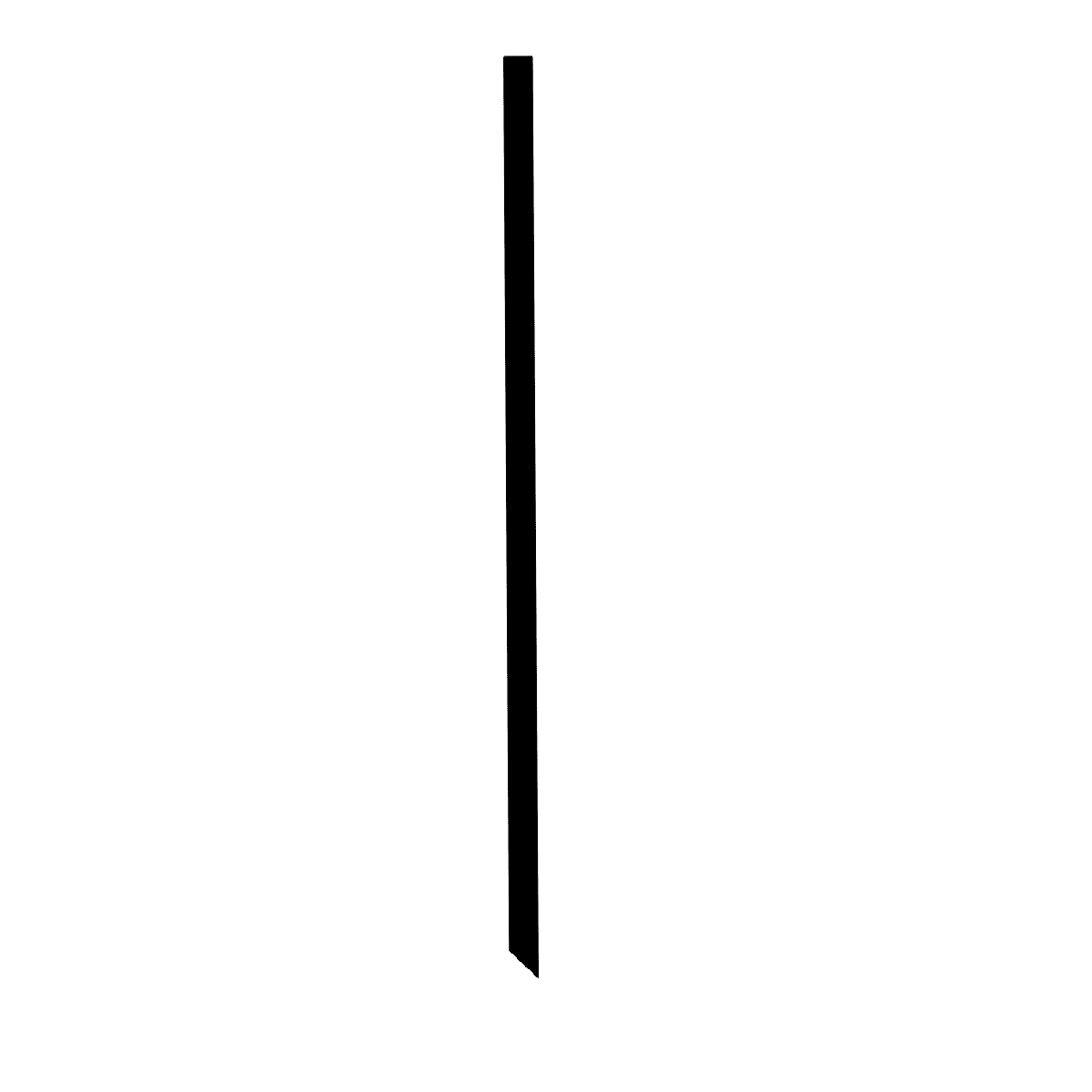 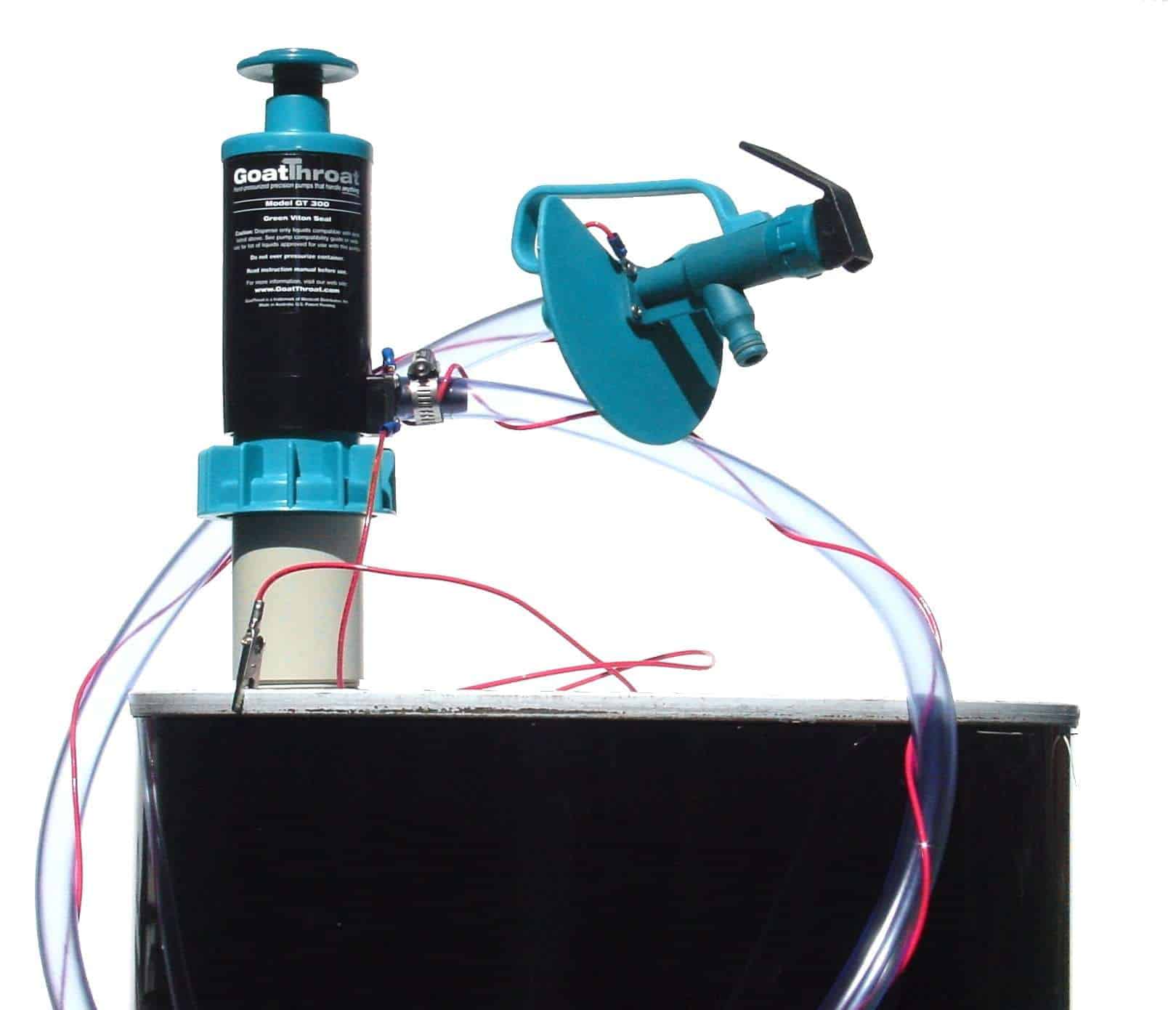 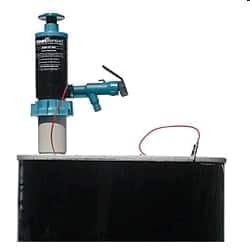 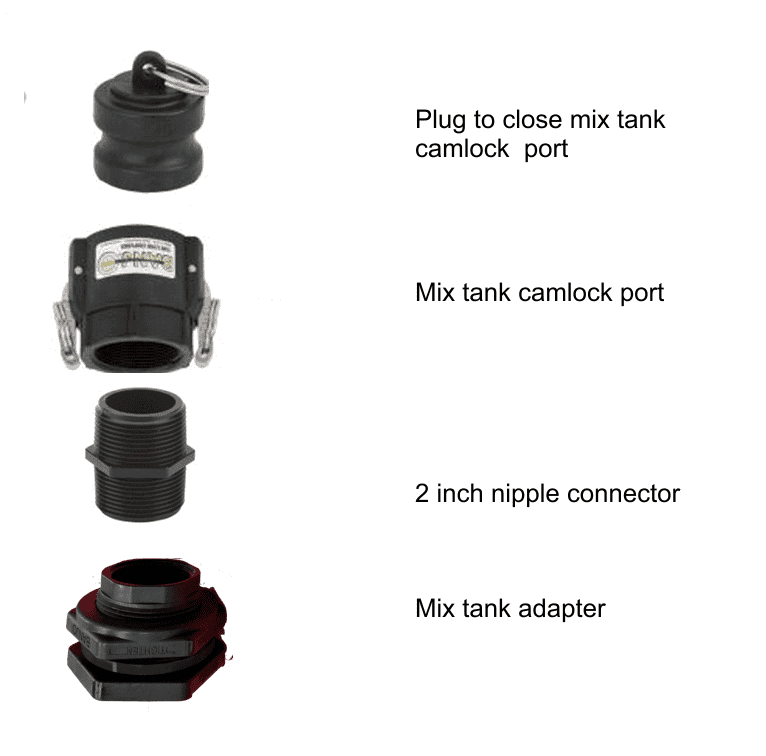 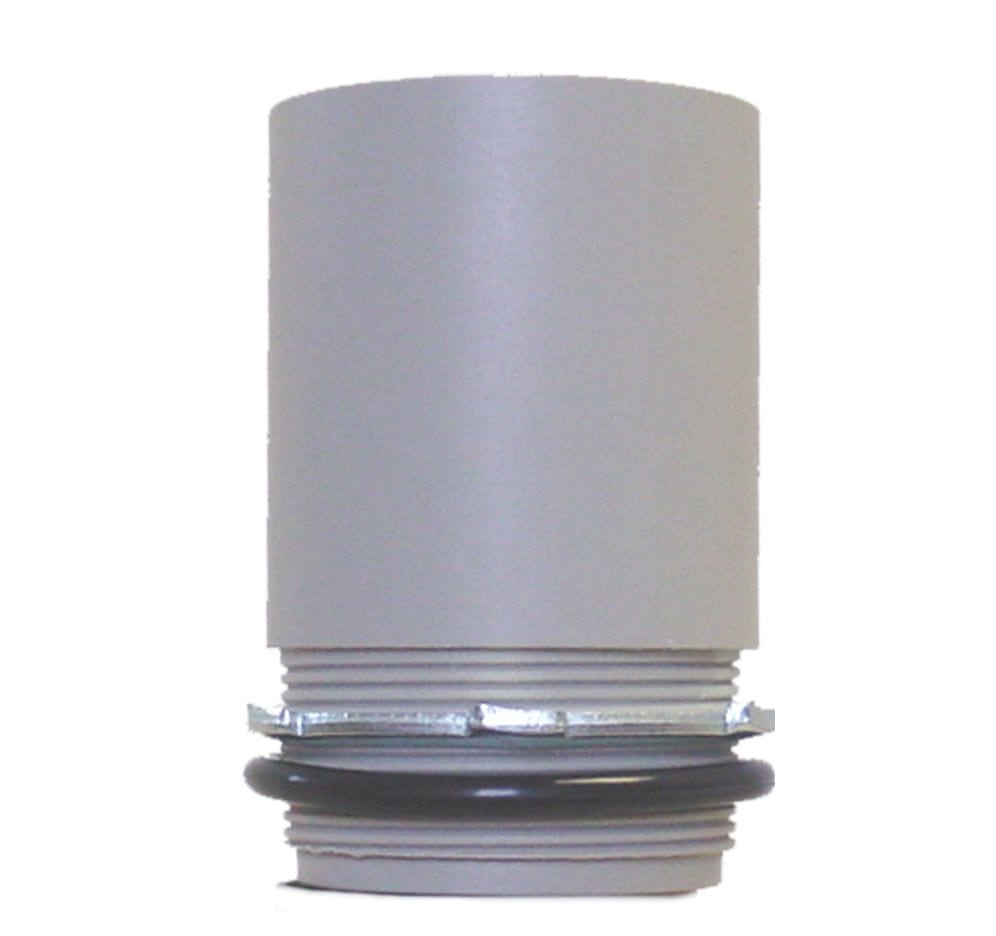 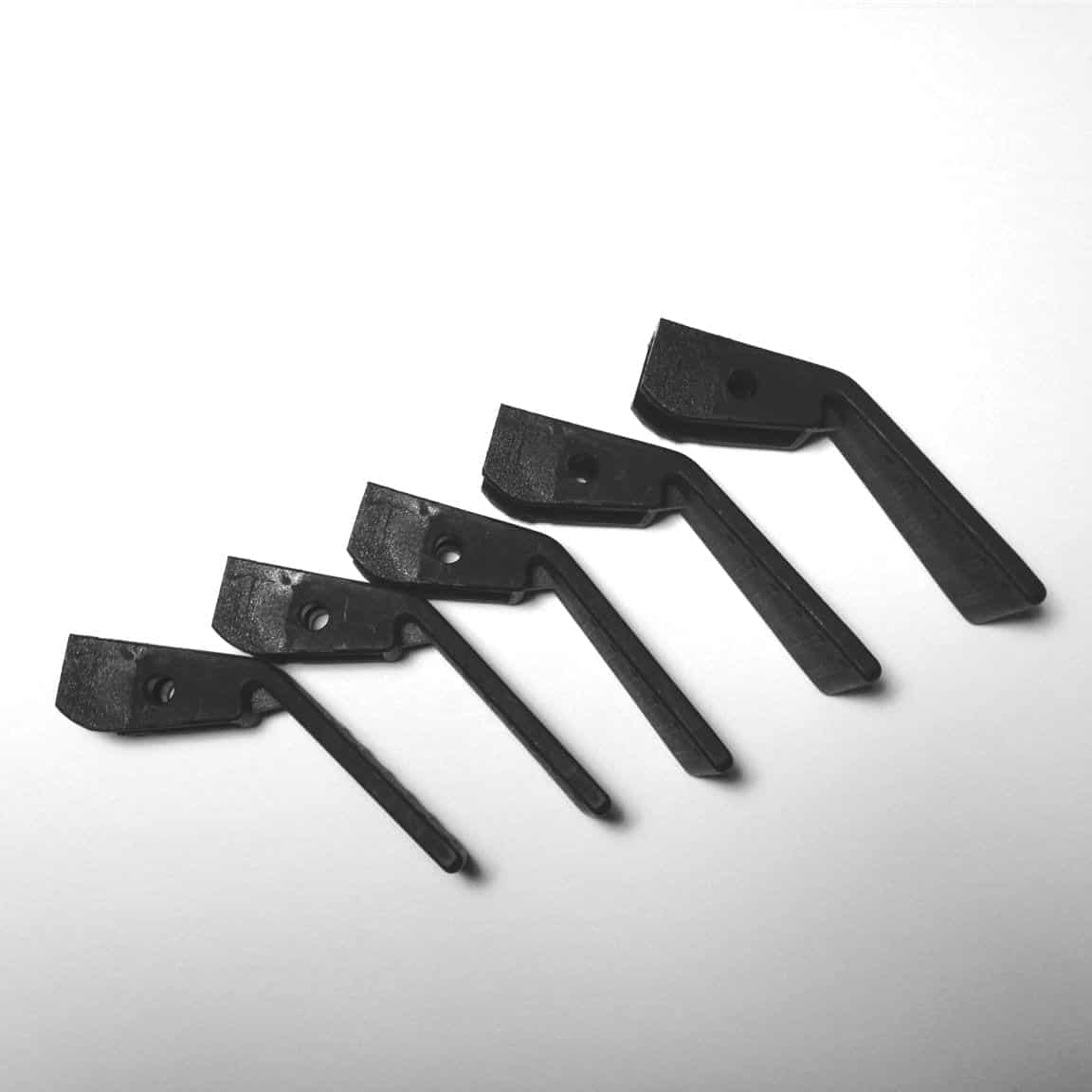 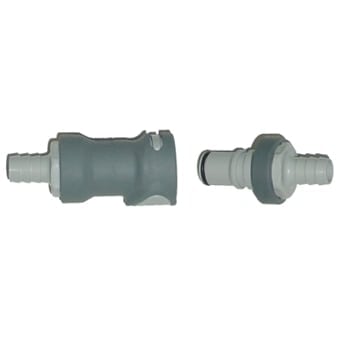 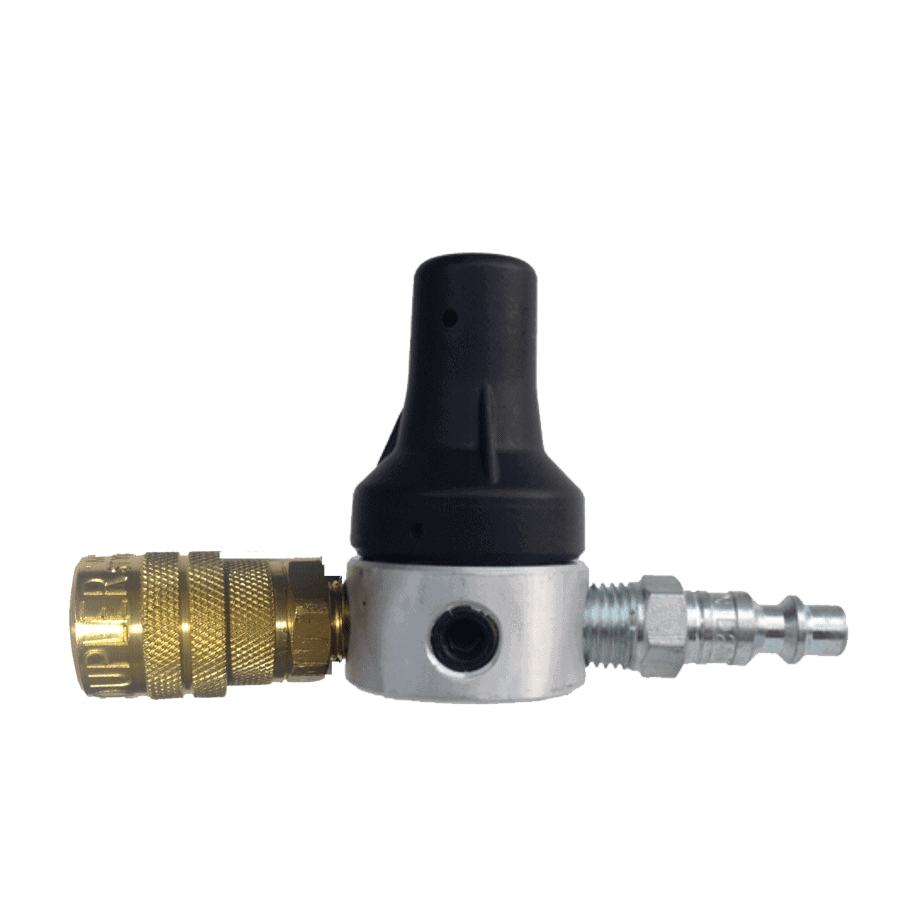